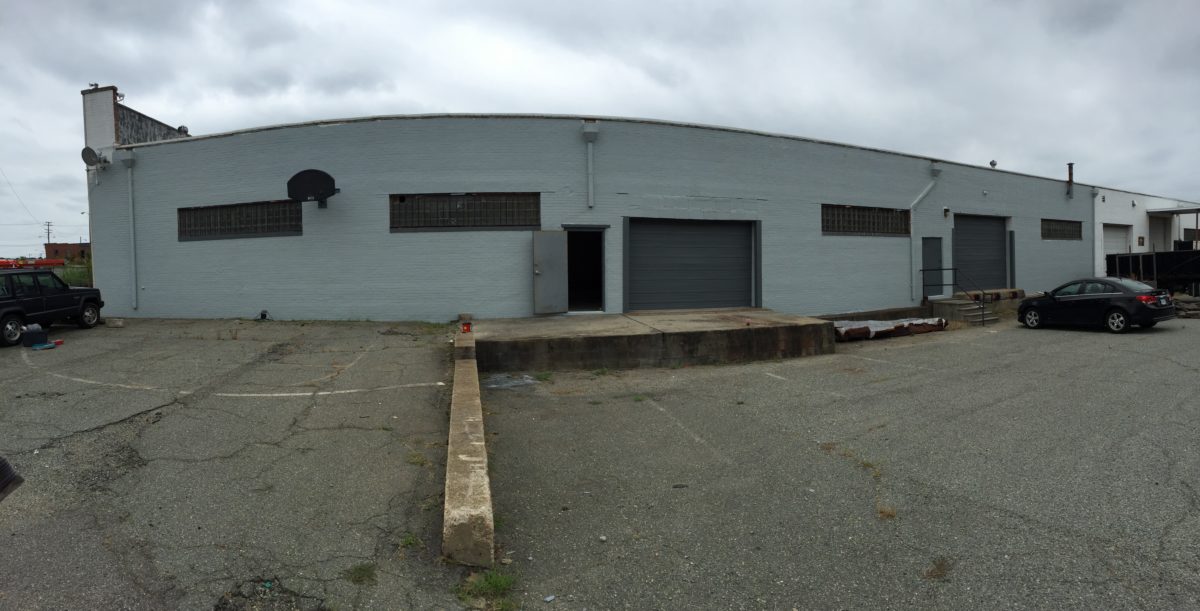 At this point, anyone interested in knowing what’s going on with our move is in the loop on why we’re moving, and the slow road to get here. Now we have access to the space, and we’re beginning the process of transforming an old warehouse into an amazing place to train. 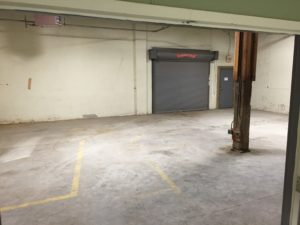 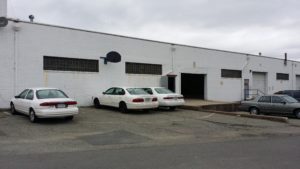 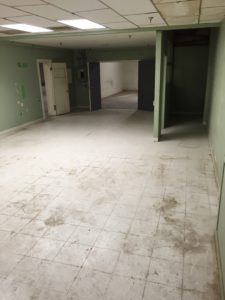 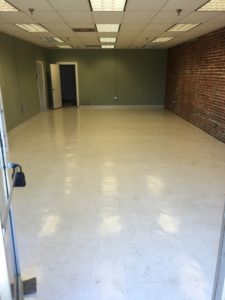 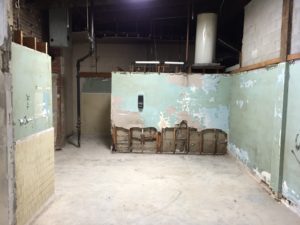 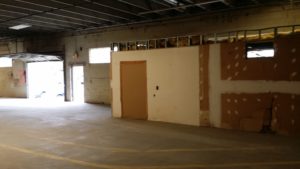 It’s hard to imagine the transition from an empty building in need of repair to an operational gym if you haven’t seen it happen before. We’re lucking out this time, in that the general layout of the space is incredibly conducive to how we train and the programs we have. I’m not a big fan of the the big open “box” layout, and this space is far from that. With all the things we have going on, I like some separation through the space. Besides that, there’s a certain impersonal feeling to wide open spaces and super high ceilings.

When we started at Leigh St, it took some extra imagination. Hundreds of feet of walls needed to come down to open up enough space to train. Restrooms were gutted, new walls were eventually put up. This time around, it’s a matter of taking the existing spaces, and figuring out how they can best suit our needs.

The big things that need to happen are:

There are a lot of things missing that don’t fit neatly into list form. We’re working with Isolde Uecker (member, and commercial interior designer) and Elizabeth Sobka (former yoga teacher at RVA, long time graphic designer and brand manager for the gym) to make sure that every aspect of the gym is an accurate reflection of who we are. There’s hundreds of small steps and to dos that are required to get to a finished product. 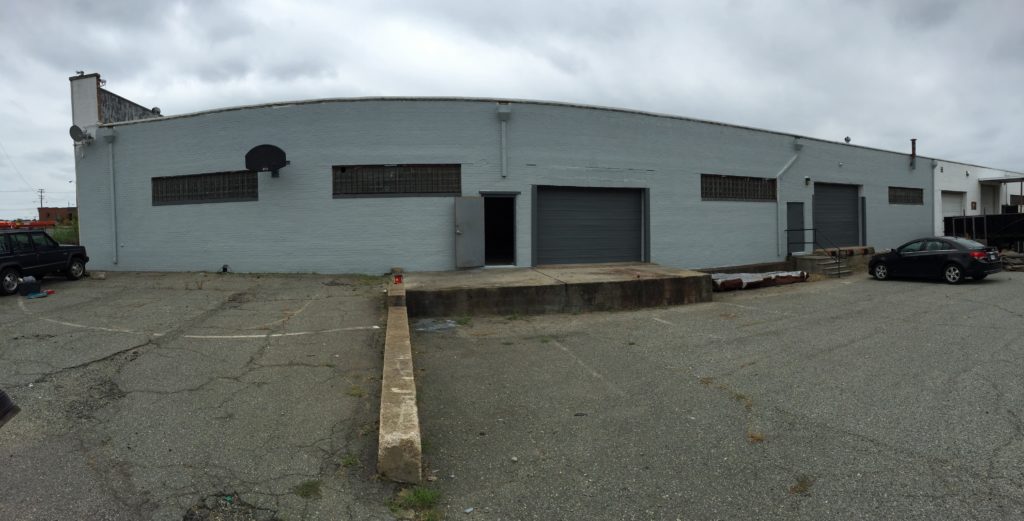 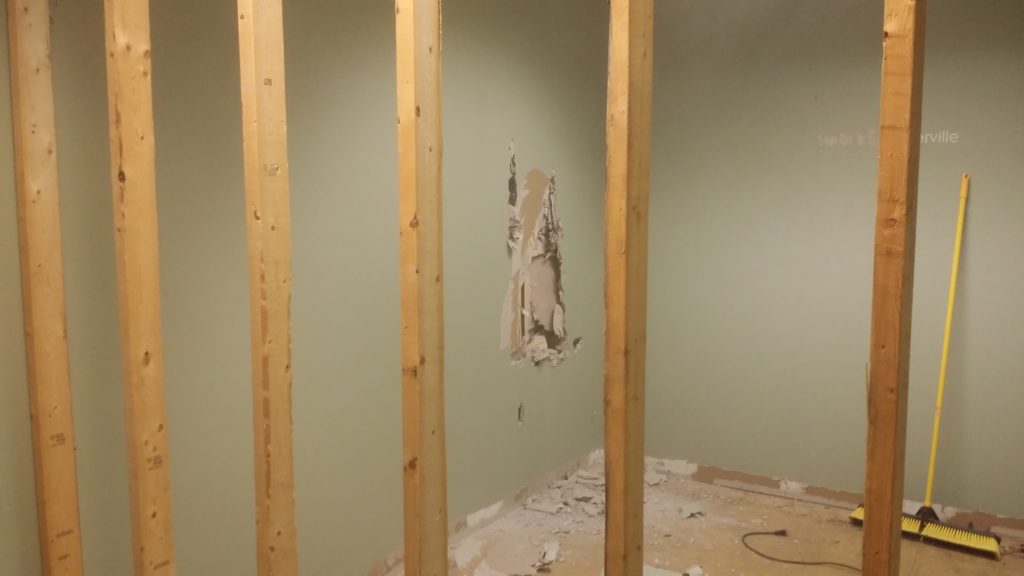 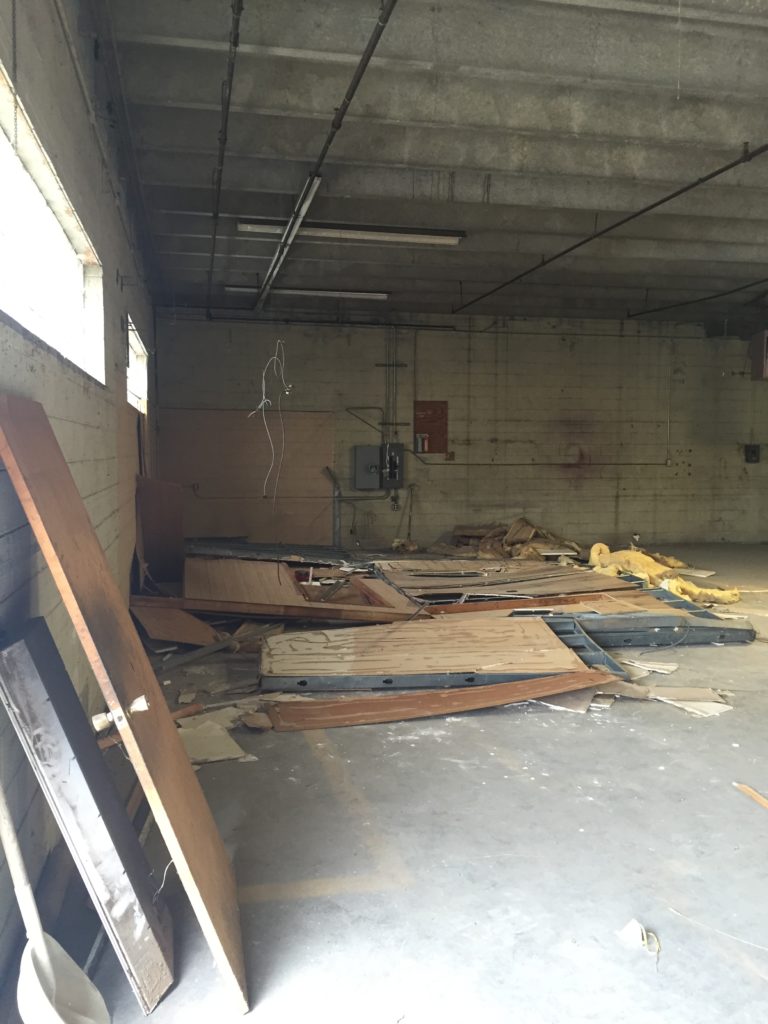 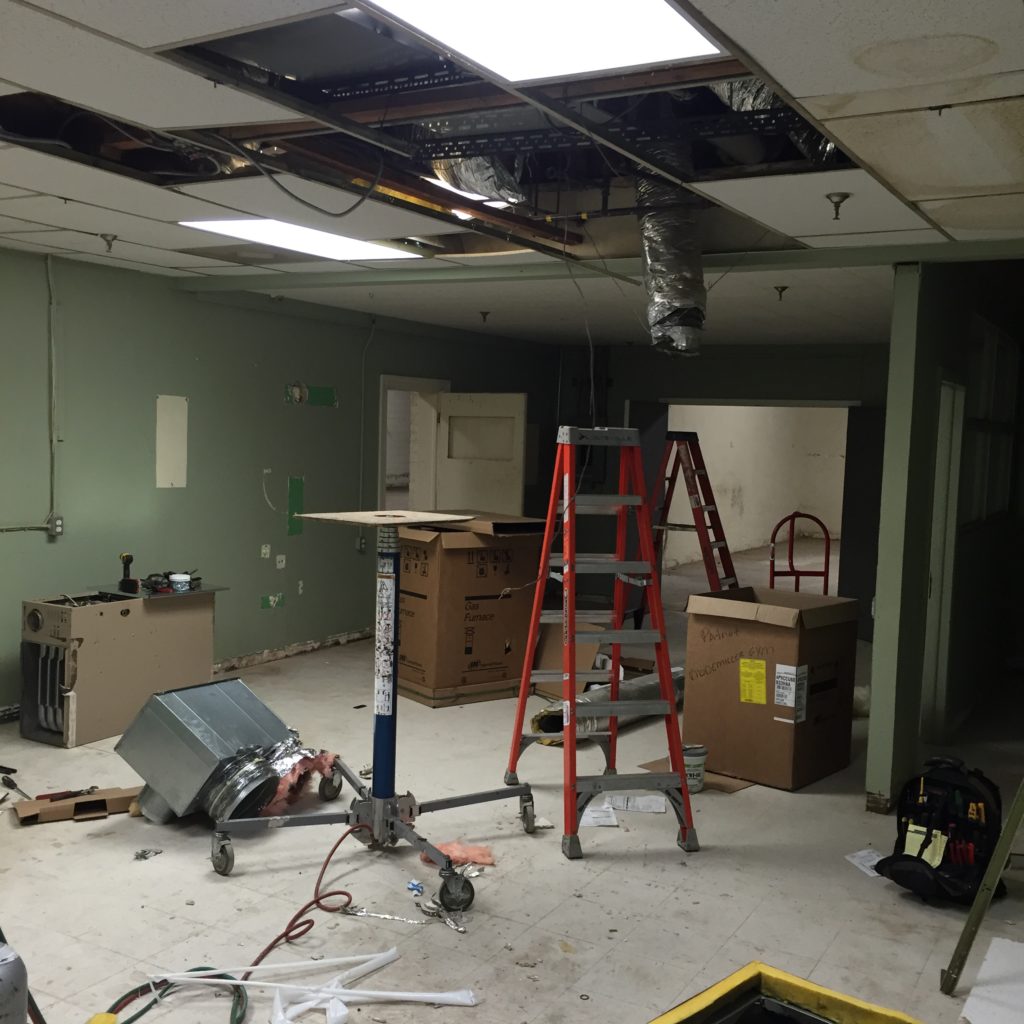 Parking lot cleaned up, waiting on reseal and striping 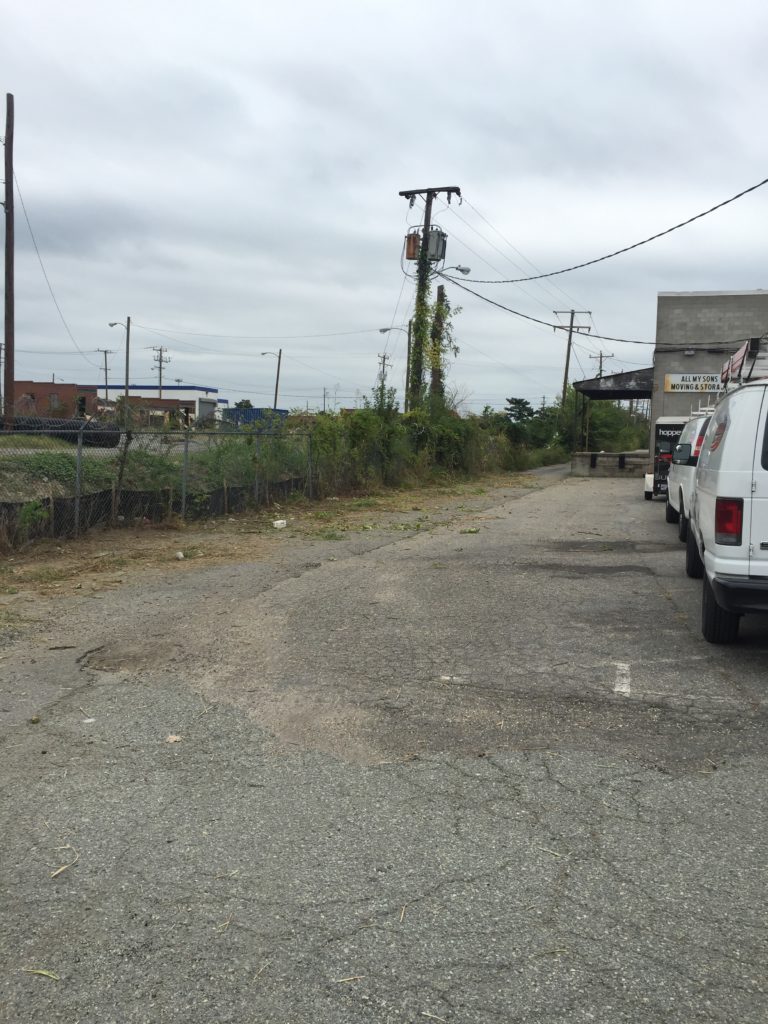 Over the next couple of weeks, we’ll be doing as much as we can on the offices, lobby, and locker rooms. In the meantime, the construction crew will be getting started on the restrooms and electrical upfit so that we’re good to go with the City! I’ll follow up when we have more to show.