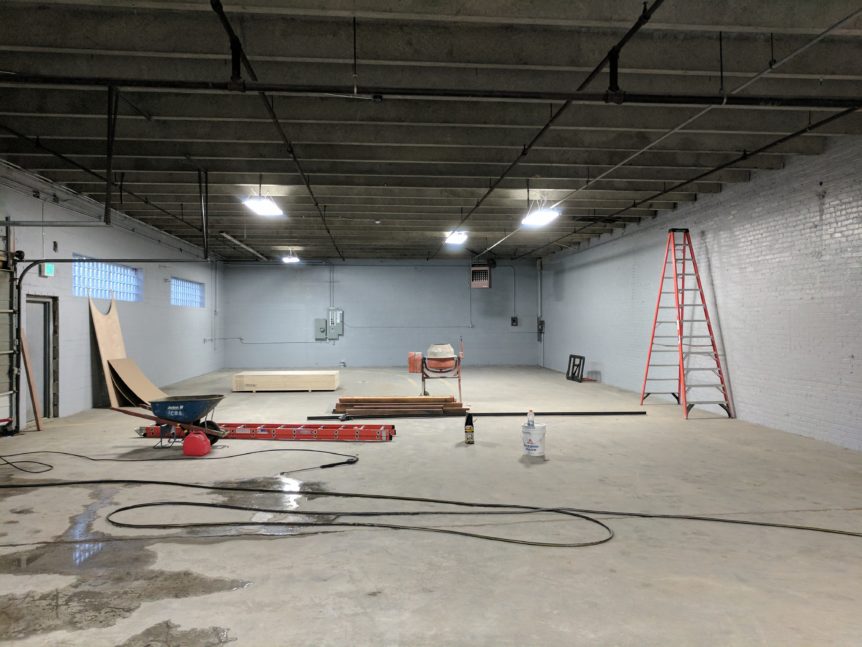 It’s been awhile since the last update! Things got really busy, to the point where I have been spending most of my time at the new place, and very little in front of a computer (or at the actual, operating gym unfortunately).

The official move dates are 12/19 and 20. During this time, the gym will be shut down – no classes, no exercising on the premises. That means our last day will be Friday, 12/16, we’re closed for the Swolestice, then, we move.

I absolutely hate the idea of moving on a Monday and Tuesday, but we’re all out of options. I’ll be there bright and early (before 6am) to start staging equipment and breaking things down on Monday the 19th. We’ll probably be working until late in the evening (9pm+) both days.

Progress at the new space has gone slowly, but steadily. I couldn’t be any happier with how it’s all coming together, though there is still a long ways to go! It’ll be another month or two after the move until we get things to how we’d like them to be more permanently.

So, to establish some expectations before moving, here’s some things that will be done:

All programs will have a space to train – mats on the floor, rigs installed, equipment available
At least two of the four restrooms will be fully functioning. More than likely, all four will be ready to go. That includes two showers!
The lobby is going to look pretty sweet
Paint on the the walls

What isn’t going to be done yet, but will in the near future:

As hard as we’re working, I’m sure there will be some aspect of normal procedures and systems that will be out of place during the first couple weeks. We appreciate your patience!
We’re at maybe 80% done. There’s many many organizational and cosmetic things I haven’t gotten to yet
We’re bringing all of the equipment over from the current gym. In the not too distant future we’ll buy more equipment as demand warrants.

All of that being said, I’m excited for all of you to not just see the new gym, but start training there. The end is in sight!

A few pictures of the somewhat terrifying semi-current state of the facility. Enjoy. 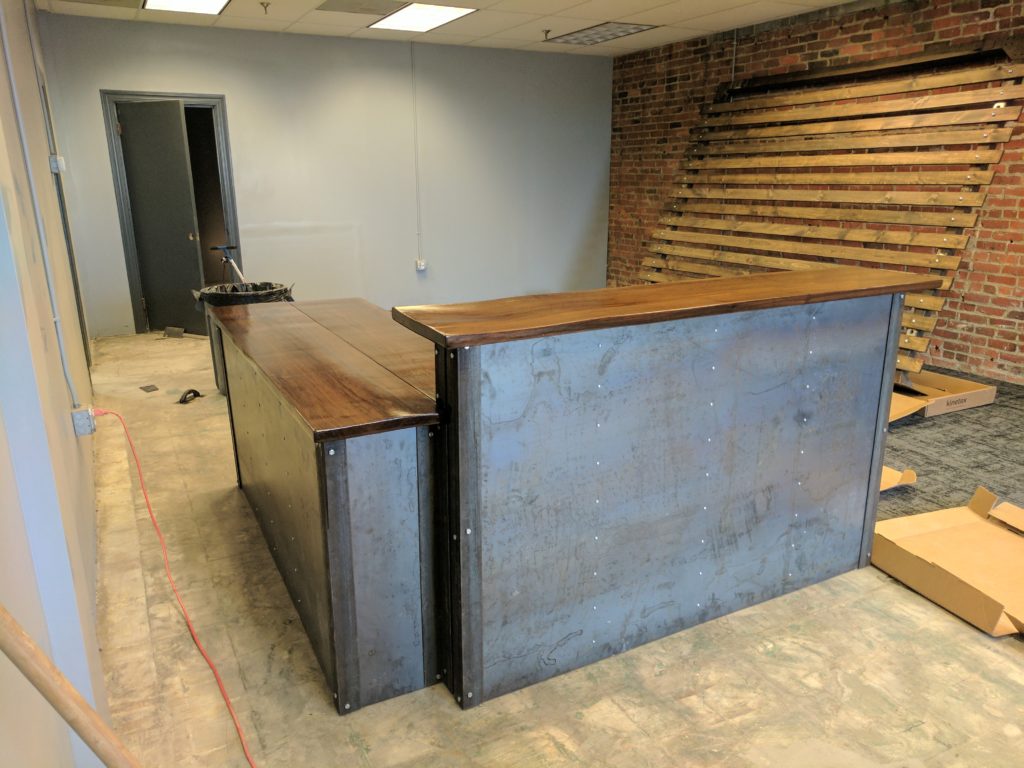 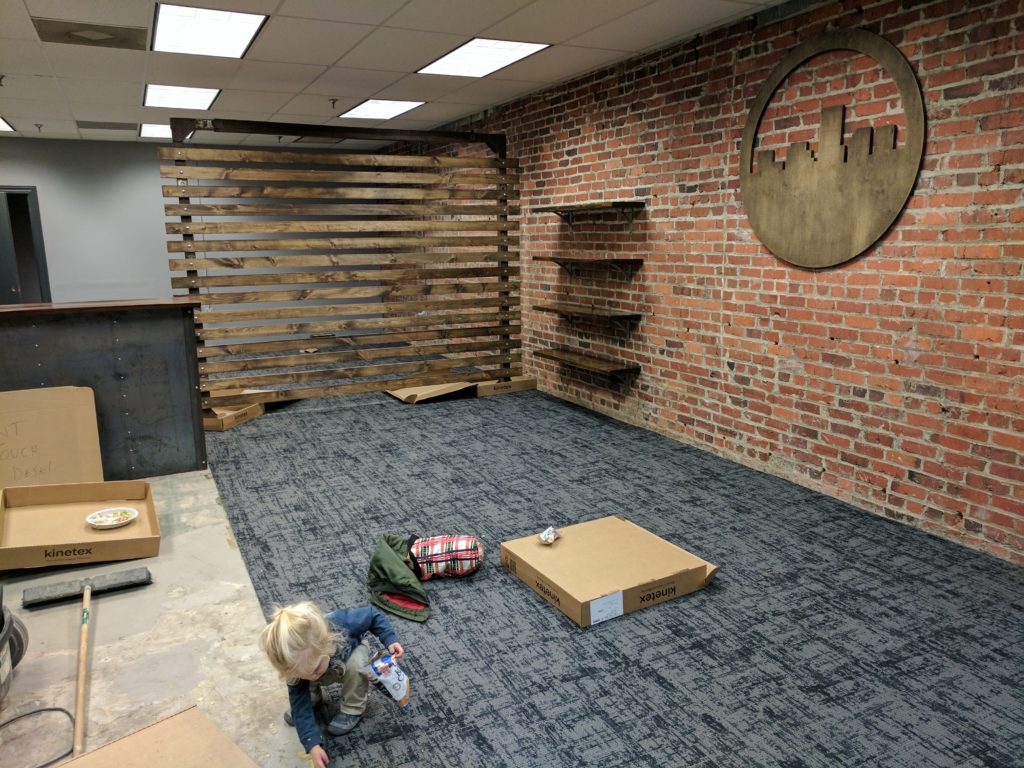 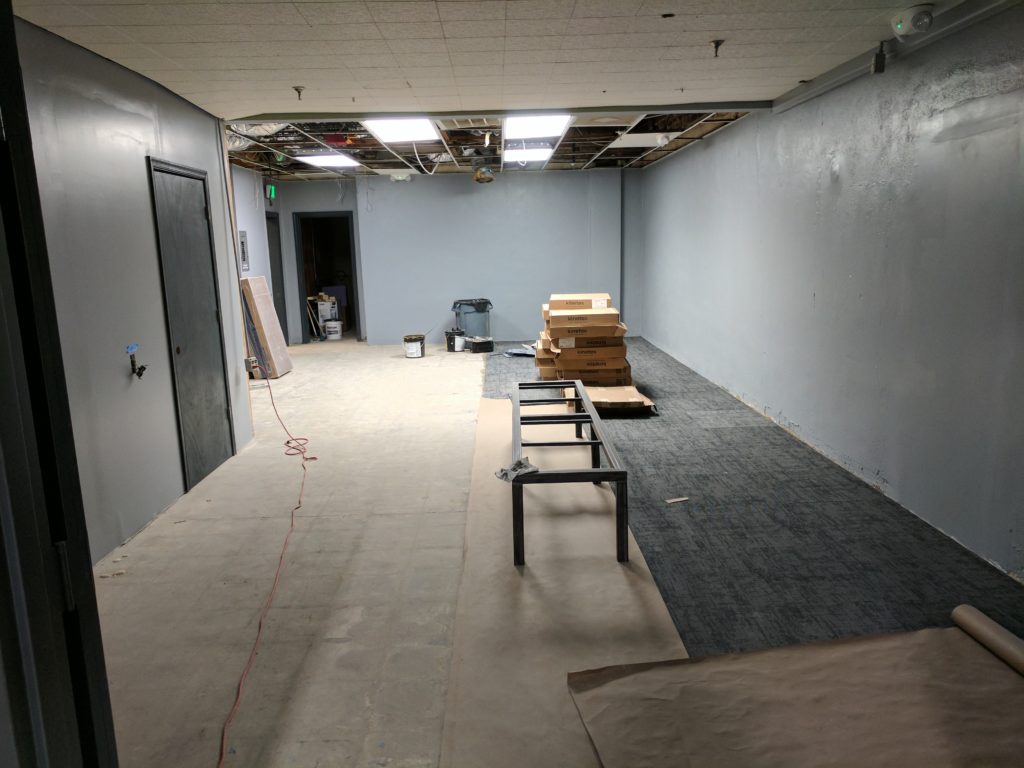 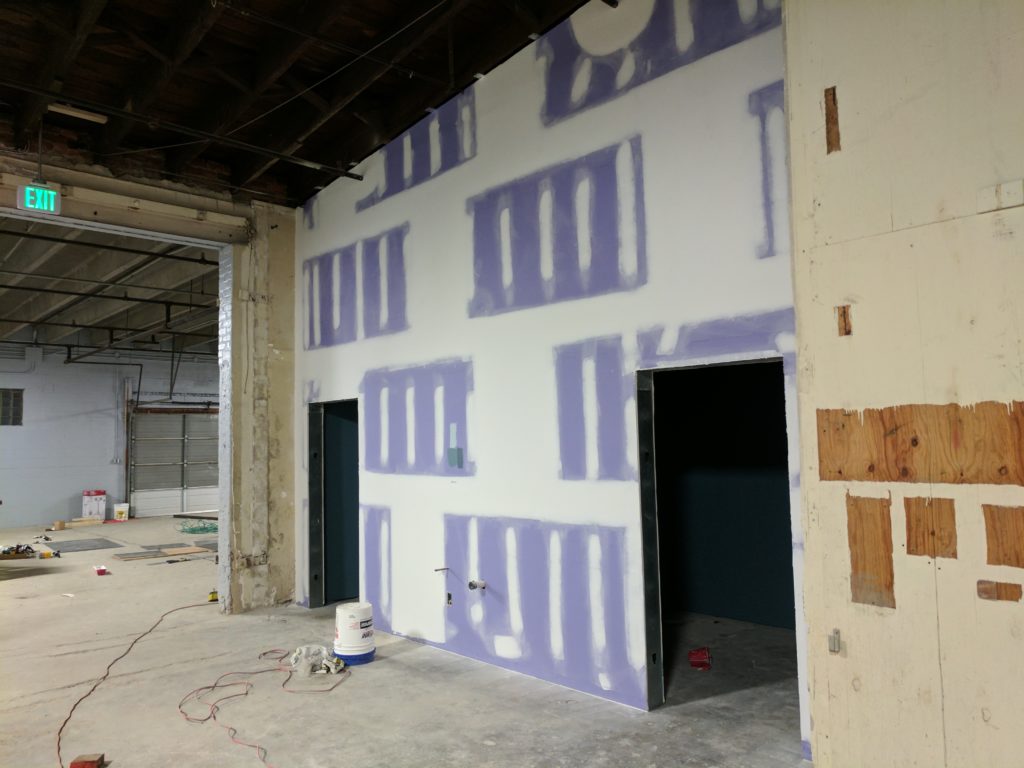 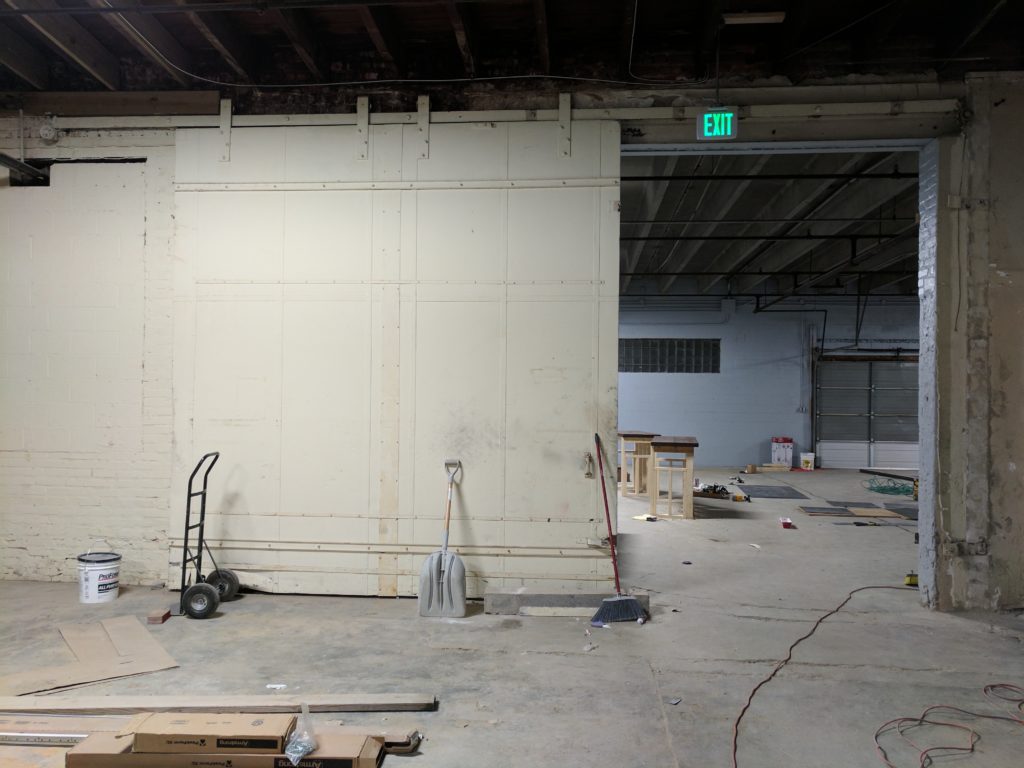 Want to find out more?

Send us your information through the form below, and we’ll setup a free one on one session with you.  We’ll talk about your goals, what you’re looking for, and take you through a free workout (if you’d like!)